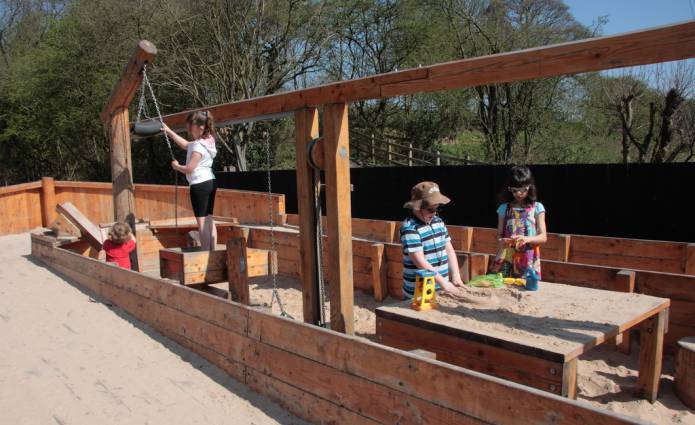 ILMINSTER Town Council has given the seal of approval to go-ahead with £350,000 plans to give local children a fantastic play area for generations to come.

Cllr Michelle Gunn, chairman of the council’s open spaces committee, had been nervous that she might not win the support of the full council when it met on November 26.

But she need not have feared – she won the support of all her colleagues. 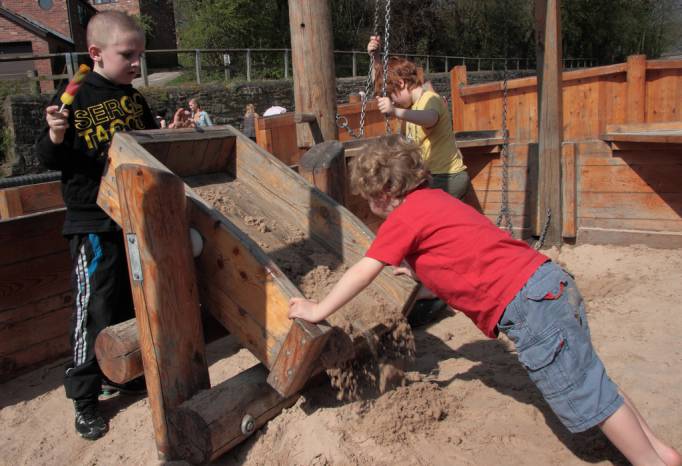 Cllr Gunn said the plans would make it a “destination play area” and somewhere for local children to want to go to and have pride in.

Cllr Vernon Higgins added: “The children we’ve spoken with are so excited that something new could be coming here.

“What we are planning on doing the children of Ilminster will love it for years and years.

“If we give them something that they are proud of – they will look after it.”

Costs for the overall project have been placed at £343,000 with money coming from the town council’s earmarked and revenue reserves and then repaid to budgets over a period of time. Repayment could be via a number of methods including grants and future Section 106 development funding.

The project has been in the council melting pot since 2015 and consultations have taken place in the past with children at Greenfylde First School and Swanmead Community School in Ilminster.

Cllr Andrew Shearman said: “The children who were involved in the consultations will be bringing their own children to the new play area in the years to come. Let’s get it done while the money is there.”

Cllr Roger Swann said it was a “splendid” opportunity for the council to do something for youth facilities in the town.

It is expected that contractors will move onto the site in January and the ribbon will cut to officially declare the new look play area open – all being well – November/December 2020.