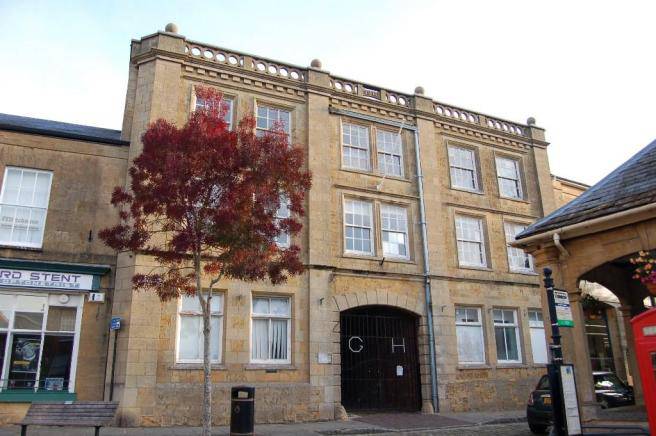 ILMINSTER Town Council has decided against looking at buying the vacant and rundown former town centre premises of Gooch and Housego.

Back in June the council had announced that Gooch and Housego – which has been located in its current location on the outskirts of town for a number of years – had agreed to withdraw its former premises at Cornhill in the Market Square from the “for sale” boards for six months to allow councillors to explore the possibility and feasibility of taking on the site for community use.

But the council has now announced it has stopped looking any further.

“Since June the council has been collecting factual information and reports about the site and has also held a public drop-in session to gauge local interest and views as well as seeking advice on potential funding streams and management structures,” said a council statement issued on November 27.

“The information collected was considered by councillors at a town council meeting on October 29 when it was decided that the town council would not make an offer for the premises.”

It means that Gooch and Housego can now look for alternative buyers for the vacant premises.