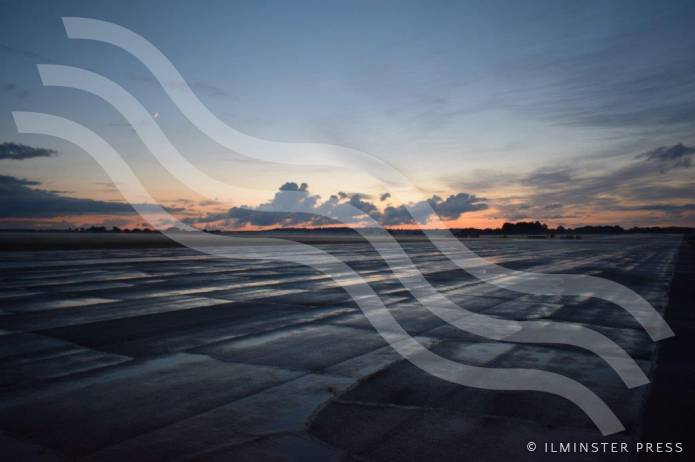 THE Royal Naval Air Station Merryfield near Ilminster saw the commemoration of the exact moment 75 years ago when 94 Dakota airplanes took off with US parachute troops on-board as part of the largest ever airborne assault into Nazi occupied Normandy prior to the D-Day beach landings.

RNAS Merryfield is the only remaining operational military air station in the UK that was operational on D-Day itself. Military personnel from RNAS Yeovilton with their Commanding Officer, Army, family, friends, Padre and the Yeovilton Military Wives Choir all took time to remember and honour all the men and women who trained hard and fought for their country when they gathered late on Wednesday, June 5.

It was a time for to reflect on the past and the freedom fought for by so many from different countries and walks of life.

The gathering commemorated the contributions made during the Second World War by the men and women of the air station and the troops who embarked by air from the airfield.

It is seventy-five years ago this year that airborne troops deployed commencing on the night of June 5, 1944, right the way through beyond D-Day to the end of the war in Europe. Once the Americans left Merryfield RAF Transport Command continued communication links to the Far East right up until the end of 1946.

At 11.35pm on June 5, 1944, Mission Albany commenced with 94 C47 Dakotas of the 441st Troop Carrier Group, departing Merryfield with parachute troops of the 82nd & 101st - known as The Screaming Eagles - Airborne Divisions.

The loaded aircraft joined up with aircraft from the other 15 airfields to commence the airborne assault.

All British and American crews from the 16 airfields flew continuous operations for two days, delivering troops of the British Parachute Regiments and the American 82nd & 101st Airborne Divisions into the heart of Belgium and France.

Three Dakotas and two gliders from Merryfield were lost during this action as Merryfield deployed over 3,000 troops during those three days.

Today RNAS Merryfield is integral to the RNAS Yeovilton infrastructure, a key enabler in facilitating outputs in support of Defence. 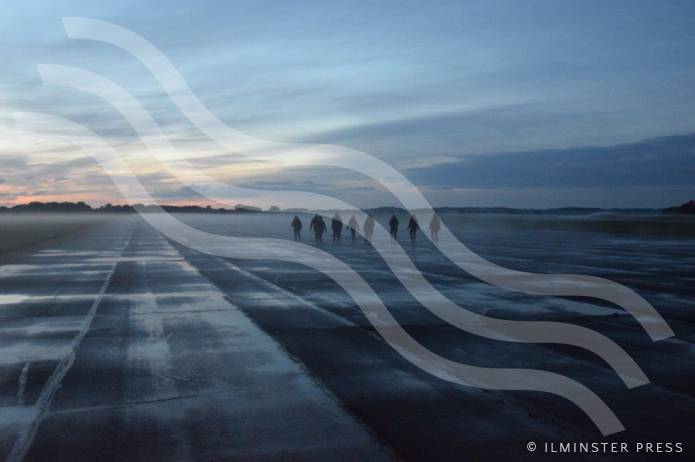 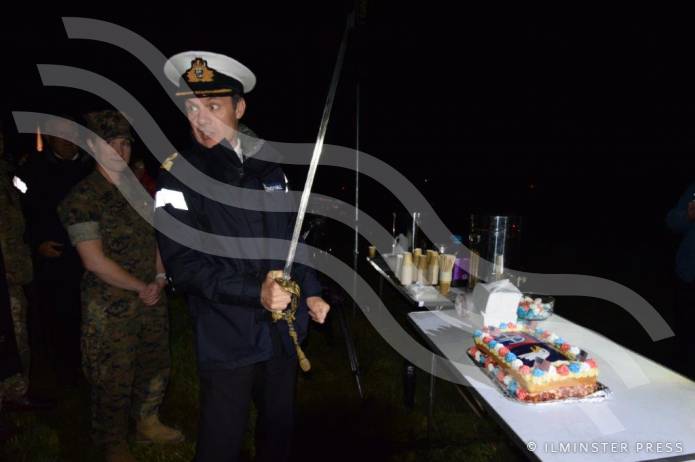 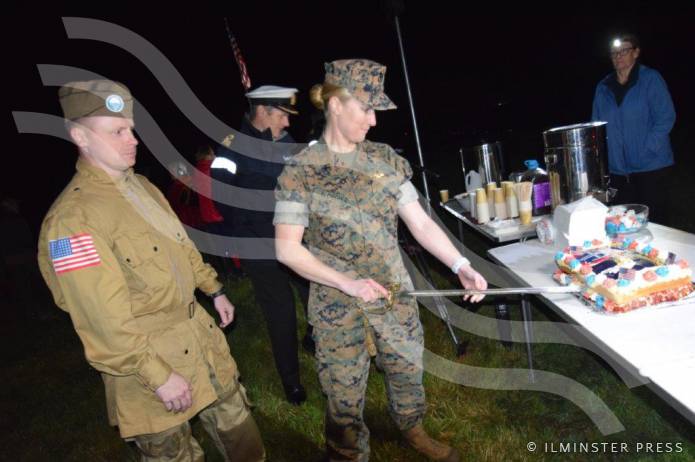 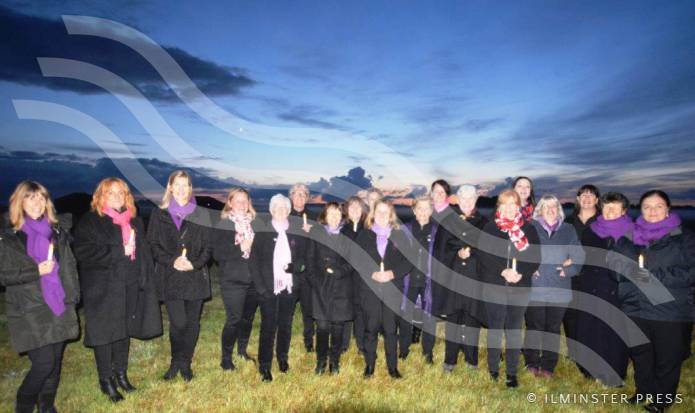 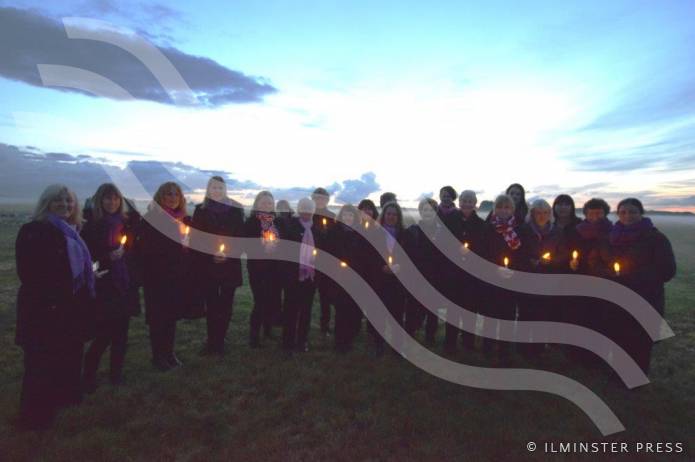 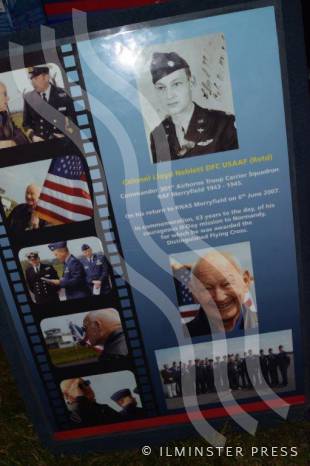 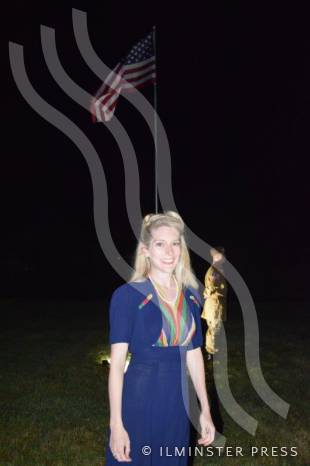 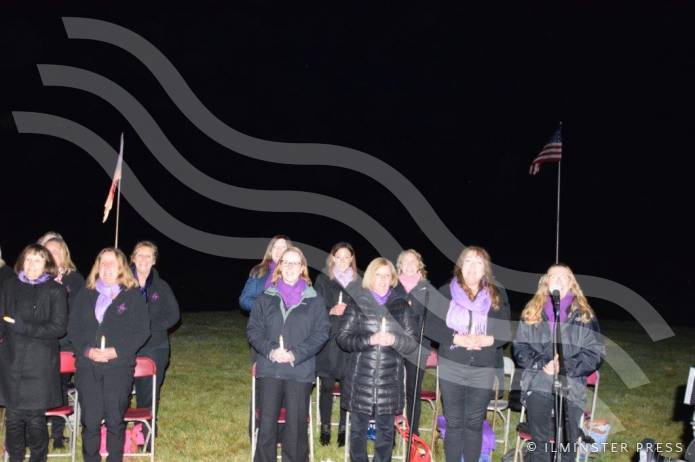 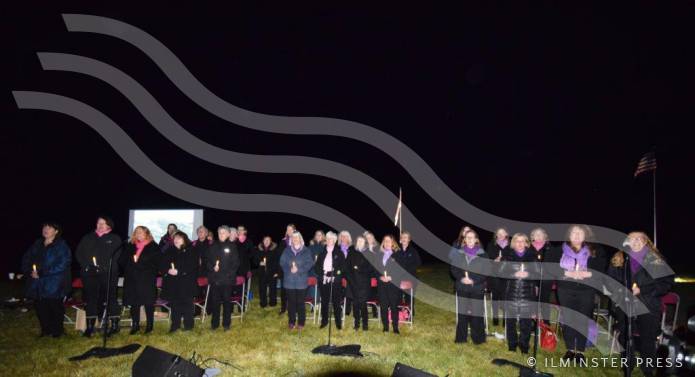 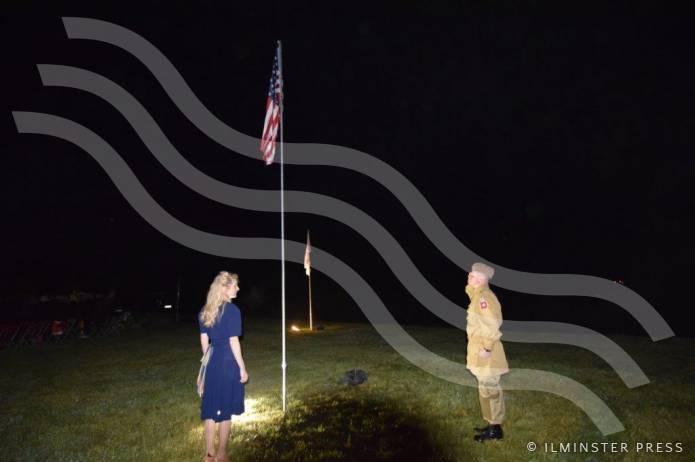 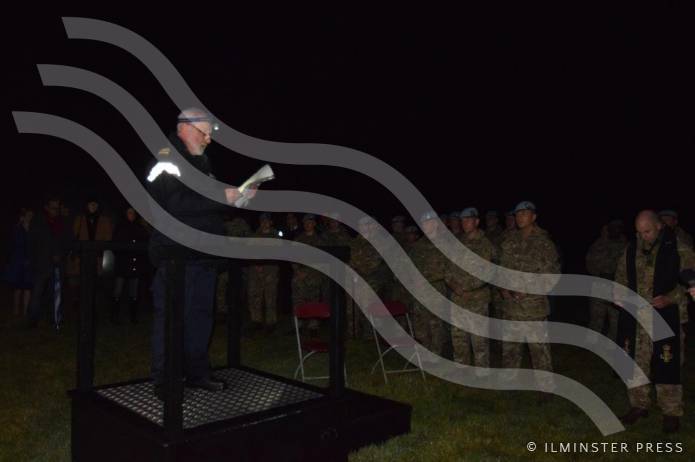