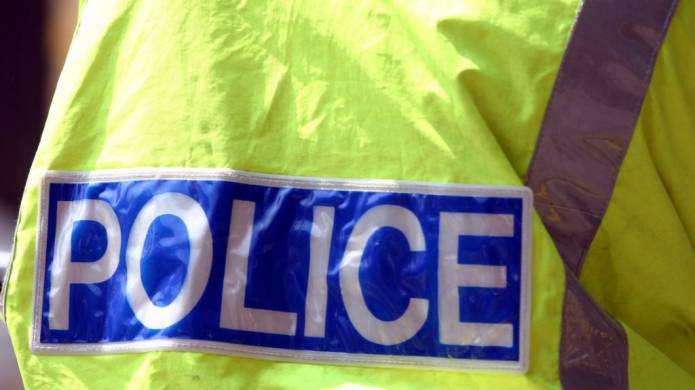 POLICE are appealing for information over an incident near Ilminster which left two men needing hospital treatment.

Officers were called to Copse Lane, Ilton, at about 9.45pm on Saturday, April 6, to a report of a fight involving two men.

A man in his 30s remains in hospital with injuries which are not believed to be life-threatening.

A man in his 50s, who was initially arrested in connection with the incident, is currently receiving hospital treatment for injuries which are not believed to be life-threatening.

A woman also suffered injuries in the incident, which did not require hospital treatment.

Officers have seized a car and other items as part of their enquiries.

Anyone with information is asked to get in touch through www.avonandsomerset.police.uk/contact, or call 101, quoting reference 5219074979.

Alternatively pass on information through the independent charity Crimestoppers 100 per cent anonymously on 0800 555 111 or via their anonymous online form at www.crimestoppers-uk.org.

No personal details are taken, information cannot be traced or recorded and you will not go to court or have to speak to police when contacting Crimestoppers.