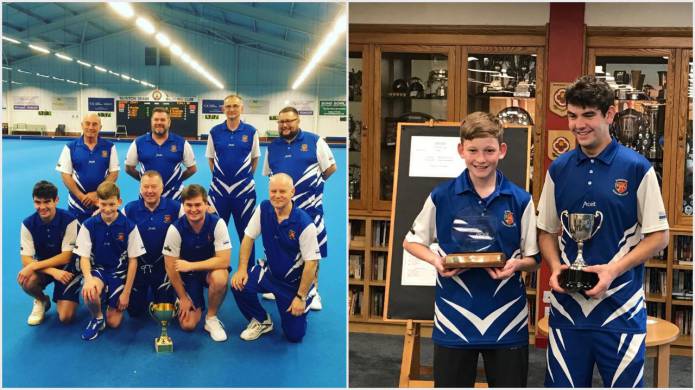 The day started with a fantastic win by the men’s Double Rink against Victoria Street 38-23. This was followed by Oli Collins’ equally impressive win in the Under 16 singles beating Noah Greenough (Taunton Deane) 21-5, a title not held by an Ilminster bowler before.

Levi Hembrow ended the day with an outstanding 21-7 win against Fraser Ham (Clevedon) in the Under 25s singles, a title he last held in 2016.

Ilminster also received a cheque as runners-up in Division One of the Men’s County League, finishing just four points behind the eventual winners Yeovil.

These honours, together with a Quarter-Final appearance in the National Denny Cup Plate and a Last 16 place nationally in the Men’s Over 60s Double Rink, underlined the quality of bowls being played at Ilminster at the current time.

ILMINSTER SPORT: Have a go at Pickleball!

CRICKET: Tony Rice Bar is given an official opening