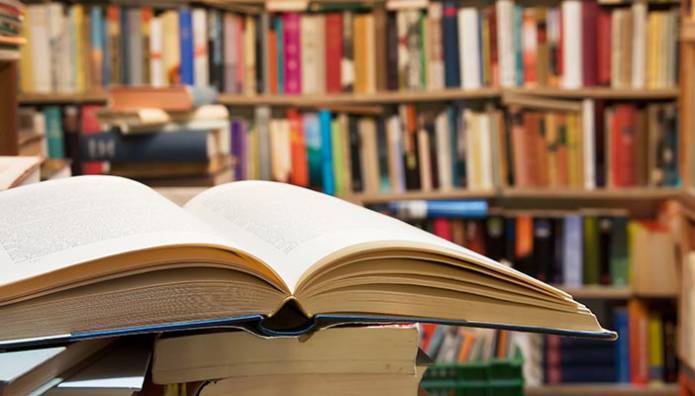 A DECISION on keeping Ilminster Library open is likely to be made early next month by Somerset County Council.

Recommendations for the future of Somerset’s Libraries Service – including the library in Ilminster - were unveiled on Tuesday (October 16), with a final decision expected to be made next month on November 5.

A detailed report was published online, which sets out how Somerset’s Libraries Service would continue to be delivered across the County. It recommends that 19 existing library buildings be retained by Somerset County Council.

For the remaining 15 library buildings, Somerset County Council would seek to develop ‘Community Library Partnerships’ (CLPs) where communities would support library buildings in partnership with the county council.

Where this proves not to be possible, library buildings would close and alternative means of delivering library services in communities such as outreach services and/or mobile library stops would be implemented.

It means that months of uncertainty about the future of Ilminster Library looks set to end in good news – which will be greeted with relief by campaigners who were already drawing up plans to keep the library going as a community partnership project.