ILMINSTER PRESS: Boris Johnson’s dad comes to town to talk about his time in The Jungle 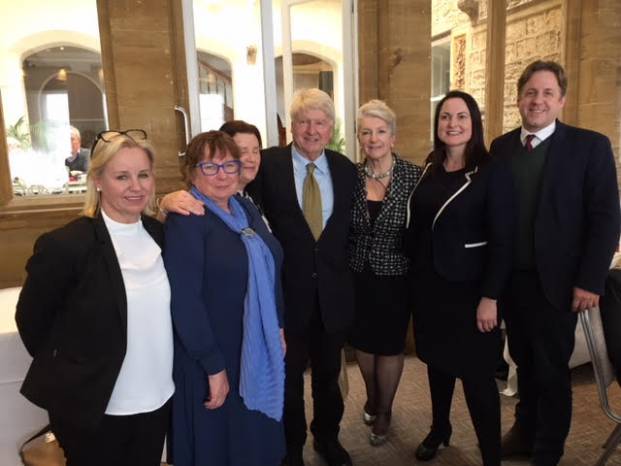 I’M A Celebrity Get Me Out of Here contestant Stanley Johnson popped into Ilminster on Friday (March 23, 2018) to talk about his time in The Jungle.

Stanley, a writer, environmental campaigner and former MEP, made a flying visit from London to be a special guest at the annual meeting of the South West Conservative Women’s Organisation which was held at the Shrubbery Hotel in Ilminster.

He gave an amusing account of his time in the jungle in the 2017 series of the long-running TV reality show which was eventually won by Georgia “Toff” Toffolo, who was up until then best known for appearing on E4 reality television series Made in Chelsea. 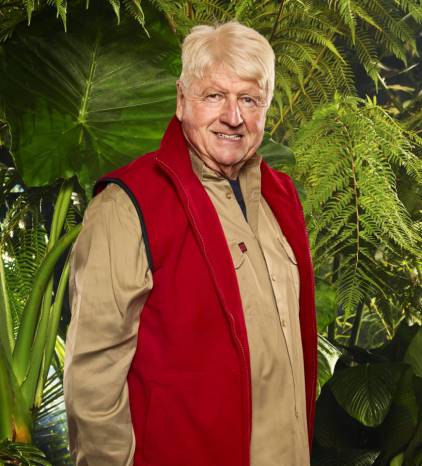 PHOTO – RIGHT: Stanley Johnson during his time in I’m a Celebrity Get Me Out of Here.

Outgoing chairman of the South West Conservative Women’s group, Cllr Linda Vijeh, said the 77-year-old Stanley had quipped that his time on I’m a Celebrity had gained him a greater level of notoriety than his son Boris, the current Foreign Secretary and former Mayor of London.

“We were delighted to have Stanley provide this light-hearted interlude during our annual meeting,” said Cllr Vijeh. “He has charisma in bucket loads. I was pleased that attendance this year was high, and included several local councillors.”

Stanley said it was a “great honour” to address the South West Conservative Women’s annual meeting.

Other speakers at the annual meeting were Dr Alexander Priest who gave a thought-provoking talk about mental health; Yeovil MP Marcus Fysh who spoke about the part that women had played in his success; Sam Smethers, the chief executive of the Fawcett Society, a key lobby organisation dedicated to ensuring gender inequality remains at the top of the political agenda; and Alison Hernandez, Police and Crime Commissioner for Cornwall and the Isles of Scilly.