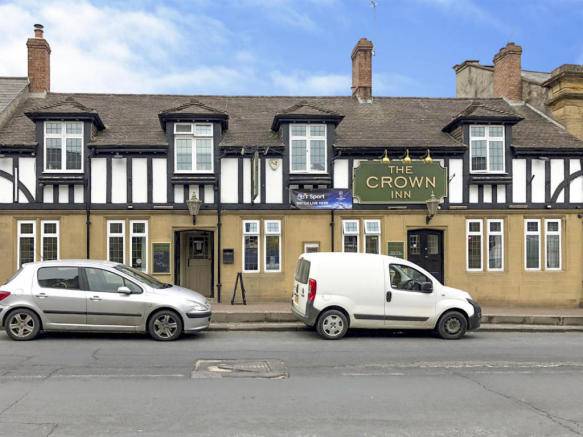 PLANS have been submitted to South Somerset District Council to turn an Ilminster pub into two houses.

Punch Partnerships Ltd has applied for planning permission to convert the Crown Inn on West Street into two three-bedroom houses along with demolishing an existing garage and building a single-storey rear extension.

The applicants have stated that the closure of the Crown Inn would not be detrimental to the town stating there are several other pubs Ilminster as well as a hotel and restaurants.

“There are ample alternative licensed premises in the town,” said a spokesman for the applicants. “The loss of the Crown Inn will not therefore harm the sustainability of Ilminster or represent a loss of facilities.”

Other pubs in the town are The Bell Inn, The Dolphin, The George, Stonemasons, Royal Oak and there is also The Shrubbery Hotel.

A decision on the planning application is not expected to be made by the district council until the end of March 2019.