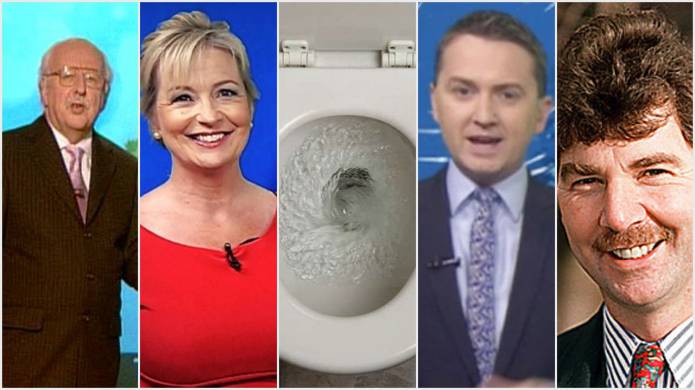 A WEATHER forecaster from the Met Office could be used to help give Ilminster Town Council a better idea as to when a portable toilet block can be removed from the recreation ground.

A new toilet block near the children’s play area opened late last year after an extensive rebuilding and refurbishment project following a fire at the facility in July 2016.

An emergency portable toilet block was installed in The Rec by The Shed – now known as the Tony Rice Bar – for anyone being caught short while the play area loos were out of action.

But the emergency toilet block is still there despite the play area loos being reopen for a couple of months.

With the hired portable loos still costing Ilminster Town Council money as it owns the recreation ground – councillors want to get them shifted as soon as possible.

The council’s latest set of “paid expenditure transactions” show that the authority paid £402.69 to the Elliott Group Ltd for the hire of temporary toilets for the period December 15, 2017, through to January 11, 2018.

While from April to December last year it shelled out £3,767 to the Elliott Group for toilet hire and a few repairs that were needed during that time.

It is therefore obvious why the council wants to get rid of the temporary toilets – it will mean saving £400 a month! 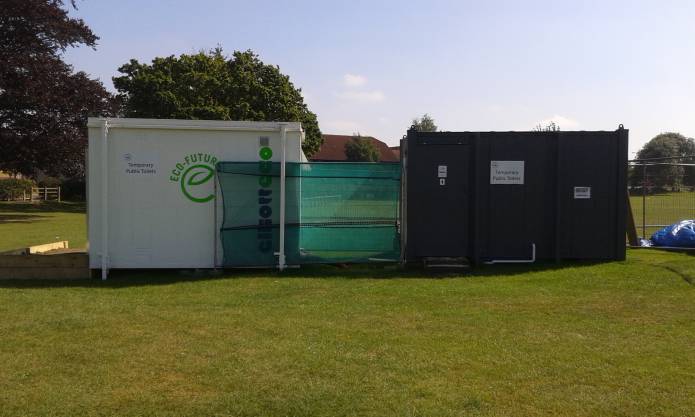 But John Pallister, of Ilminster Cricket Club, is fearful that getting a lorry onto The Rec to remove the toilets when the ground is still very wet could be disastrous.

“If a large lorry goes across the football pitch and the cricket pitch outfield a lot of damage will be done to the ground as it is so wet,” he said.

He warned that the repairing the possible damage to the ground could cost around £2,000 to put it right and that “no more football would be played this season and would jeopardise cricket matches.”

Members of Ilminster Town Council were told by clerk Joy Norris on Tuesday (February 20, 2018) that they paid a weekly hire charge for the portable toilets.

“As soon as the ground is in a suitable condition the toilets will be moved,” she said. “I’m in weekly contact with the hire company and I can confirm that a lorry would come in at the tennis court entrance of the recreation ground.

“We are keeping a close eye on the weather.”

Cllr Michelle Gunn, a new member of the council, told her colleagues that her husband was a “weather forecaster and works for the Met Office” so could provide a better idea.

Cllr Andrew Shearman suggested putting in an aluminium road to help a lorry across the ground and further discussions mentioned bringing in the Army or Royal Navy to help in the project and use it as an exercise.

Councillors were told that the council would have to a pay a fine to the hire company if it was called out to remove the toilets only for it to be cancelled after finding that the ground was too wet. So the council has to get it right when the ground is suitable - so a prolonged spell of dry and cold weather would be ideal!